If future kings and princes graced the Club in the 1920s, then the decades following the 1950s saw a different sort of nobility being attracted to Coombe Hill; stars from the upper firmament of show business.

However, it is the great golfers who have really been the celebrities of Coombe Hill and it proudly boasts no less than four professionals who became Open Champions: Arthur Havers, Alexander (Sandy) Herd, Henry Cotton and Dick Burton.

Sandy Herd was the Club’s first Professional. Associated with Coombe Hill from 1911 onwards, Sandy had beaten the phenomenal Harry Vardon in 1902 to win the Open Championship. Beating Vardon in those days, at the height of his powers, was no mean feat; Vardon was himself six times winner of the Open Championship between 1896 and 1914.

If Herd left behind a very large pair of golfing spikes to fill, the man that stepped into them was undaunted. Coombe Hill’s second Pro was Arthur Havers, a man with a lunging swing, a four-knuckle left hand grip, a corresponding right hand and a prodigious talent. Just before the First World War, Arthur qualified for the Open; at the age of only 16. Later he was to become a key member of the 1927, 1931 and 1933 Ryder Cup teams, but his defining moment came when he beat the legendary Walter Hagen in a stupendous match at Troon, to win the 1923 Open and deny Hagen the chance of becoming one of the very few players ever to win the Open in three consecutive years. 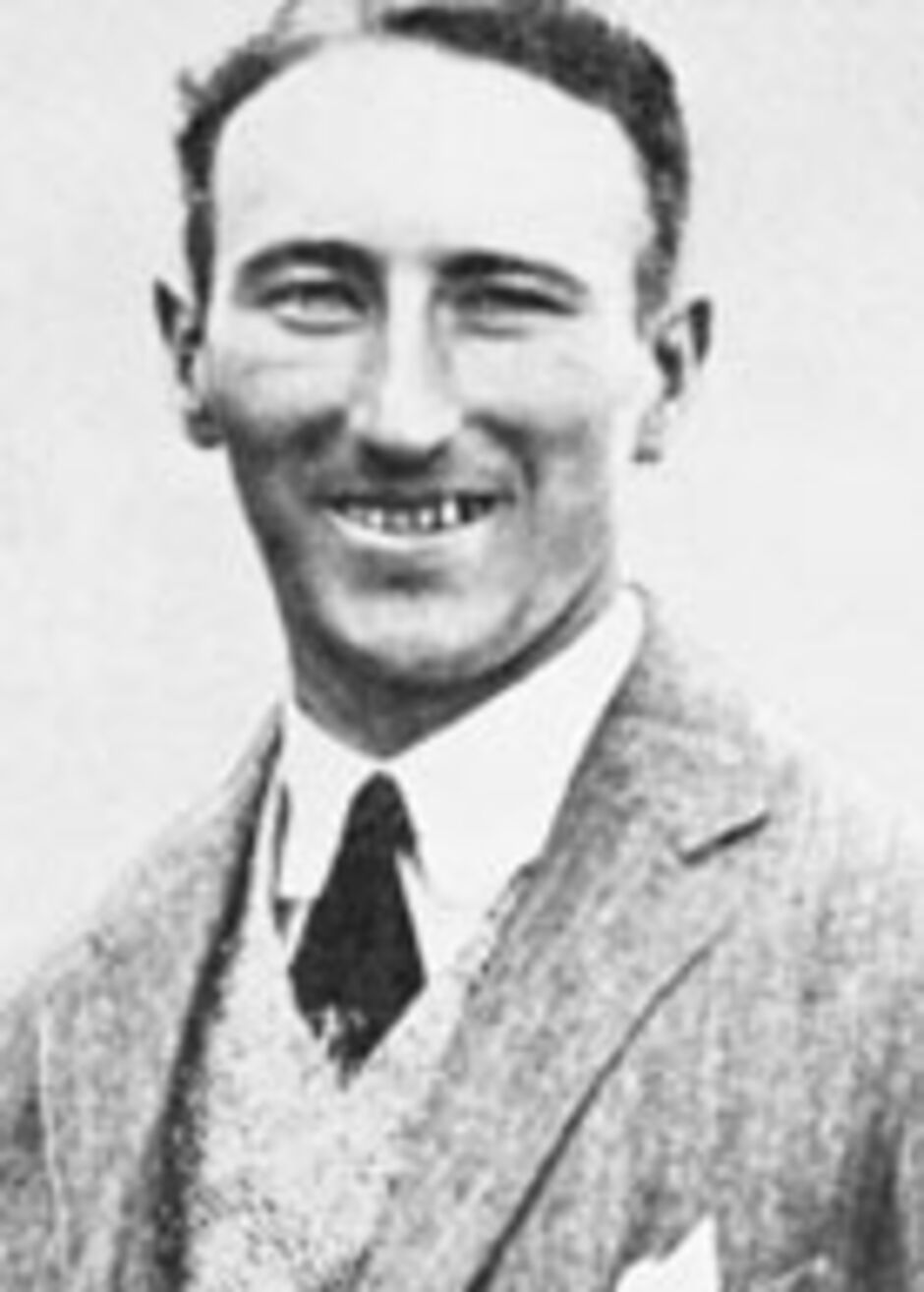 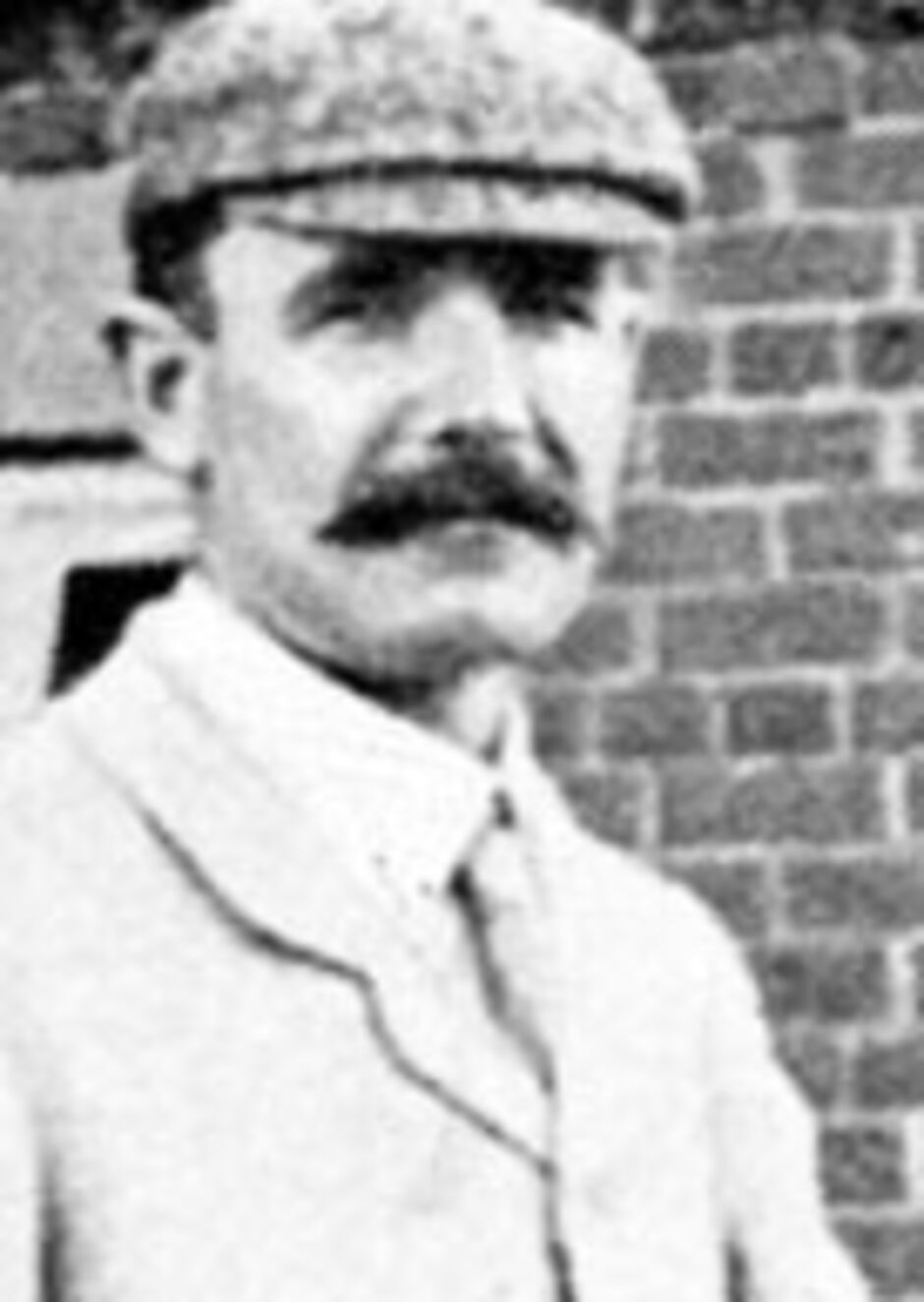 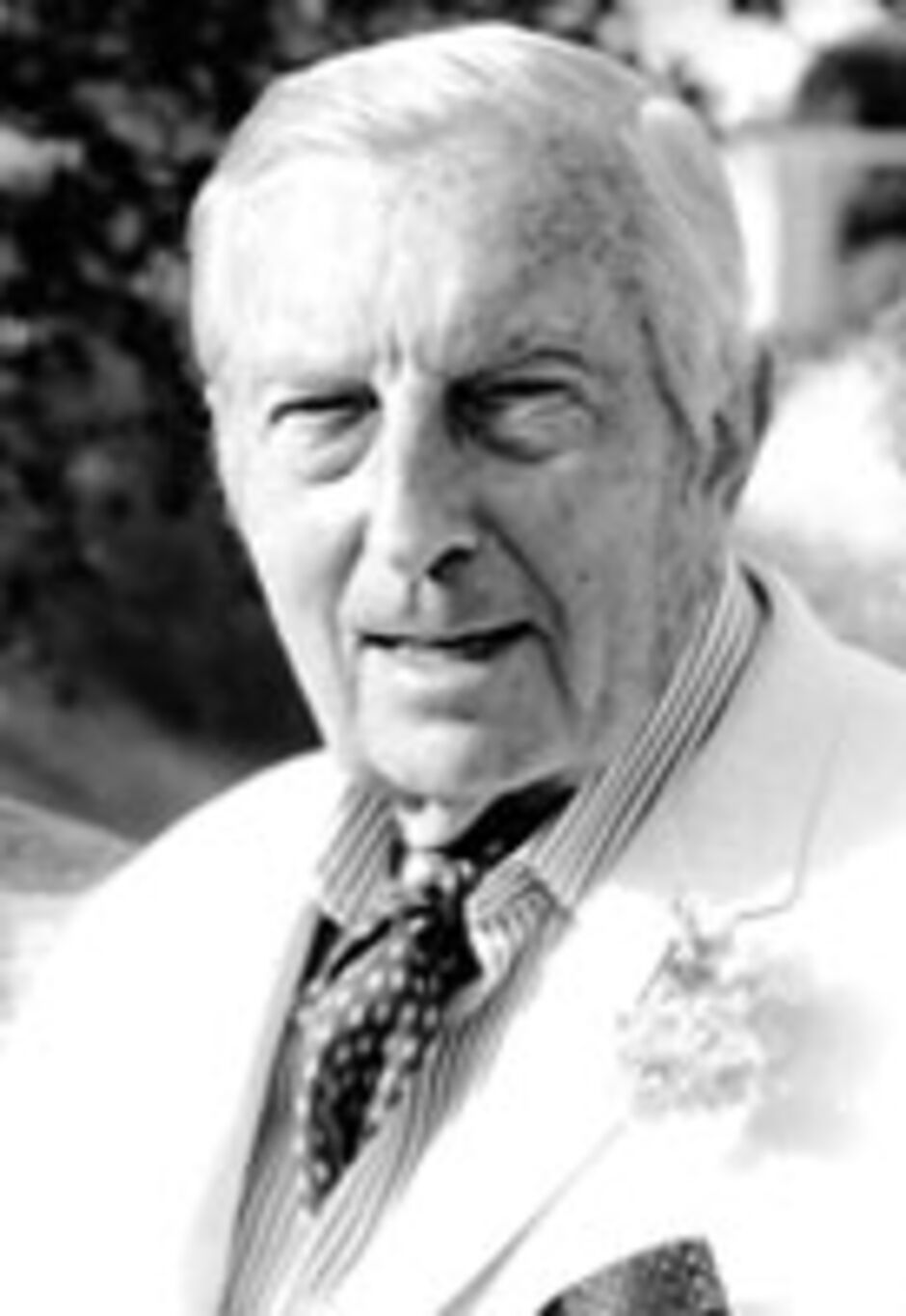 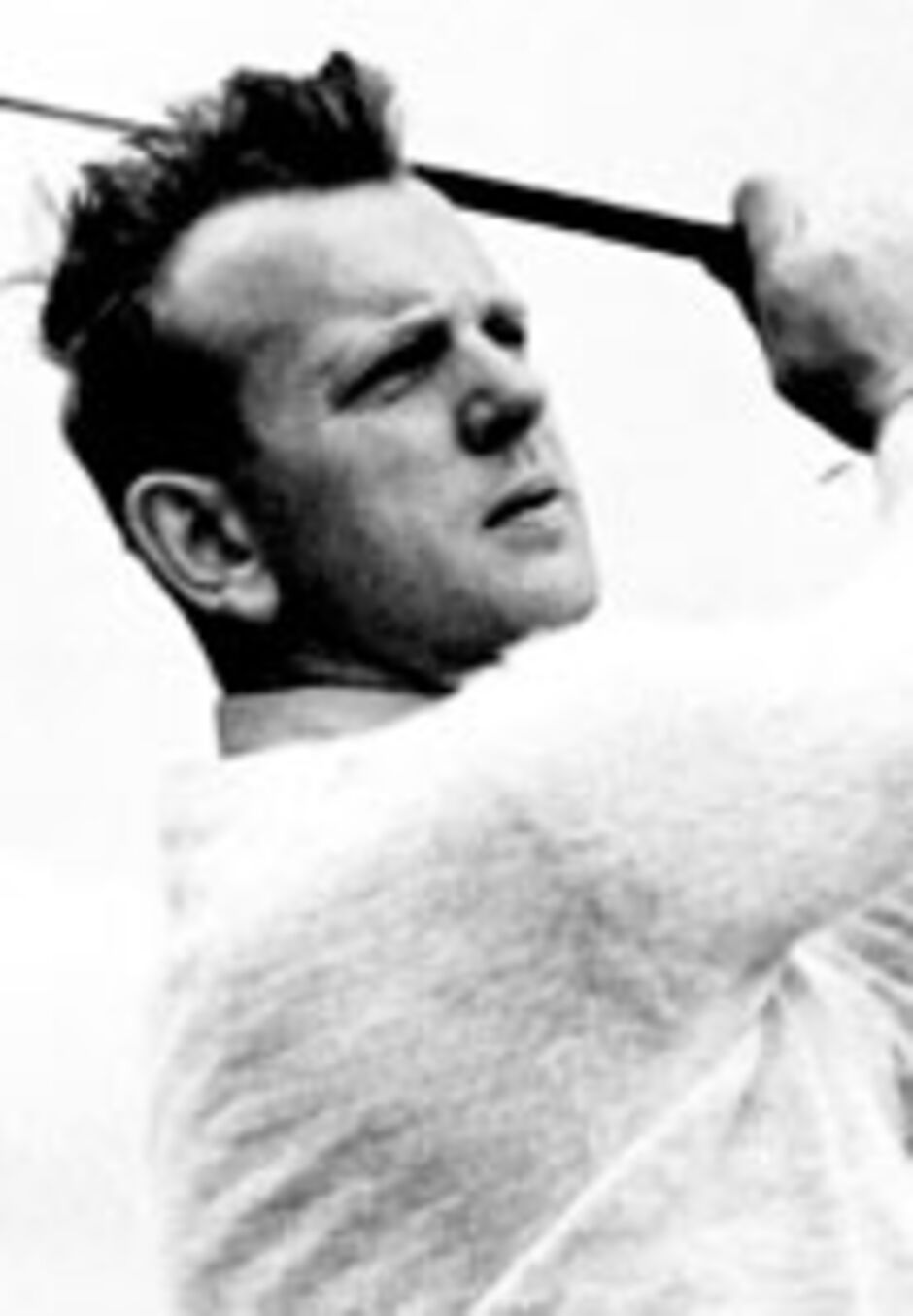