John Frederick Abercromby had another vital role to play. Following his contribution to the creation of Worplesdon Golf Club in Surrey, he was appointed course architect at Coombe Hill.

For weeks Abercromby walked the ground, measuring distances by eye, allowing his player’s intuition free rein as the course took shape in his mind. It is said he hovered over the landscape for hours, in a hot air balloon.

On May 30th, 1911 Coombe Hill Golf Club opened with a game played between Sir Arthur H. Paget K.C.B. and the Right Hon. A. J. Balfour MP. The Surrey Comet reported on the new course:

‘Seen in the brilliant sunshine of Tuesday, the opening day, the eye was met by scenes of sylvan beauty on every hand… The rhododendrons, so much a feature of the woods, are everywhere ablaze with colour.

And the golf will test the best. There is nothing of the drawing room order about It should be a punishing course for the loose player and the man off his game. But that is only to say that it is such a course as will delight clever golfers.’

The Rt. Hon. Winston Churchill, then Home Secretary, was an early member of the Club.

Herbert Henry Asquith, Prime Minister at the time, occasionally played Churchill, whilst another member of both the House and the Club, David Lloyd George, played Coombe Hill’s fairways and greens. 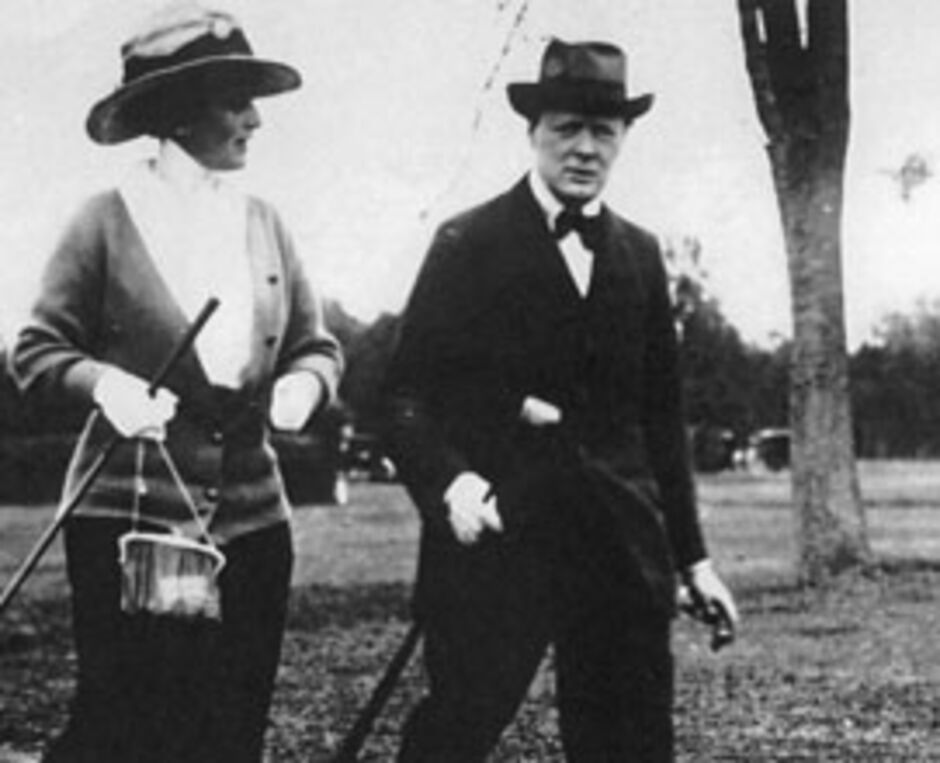 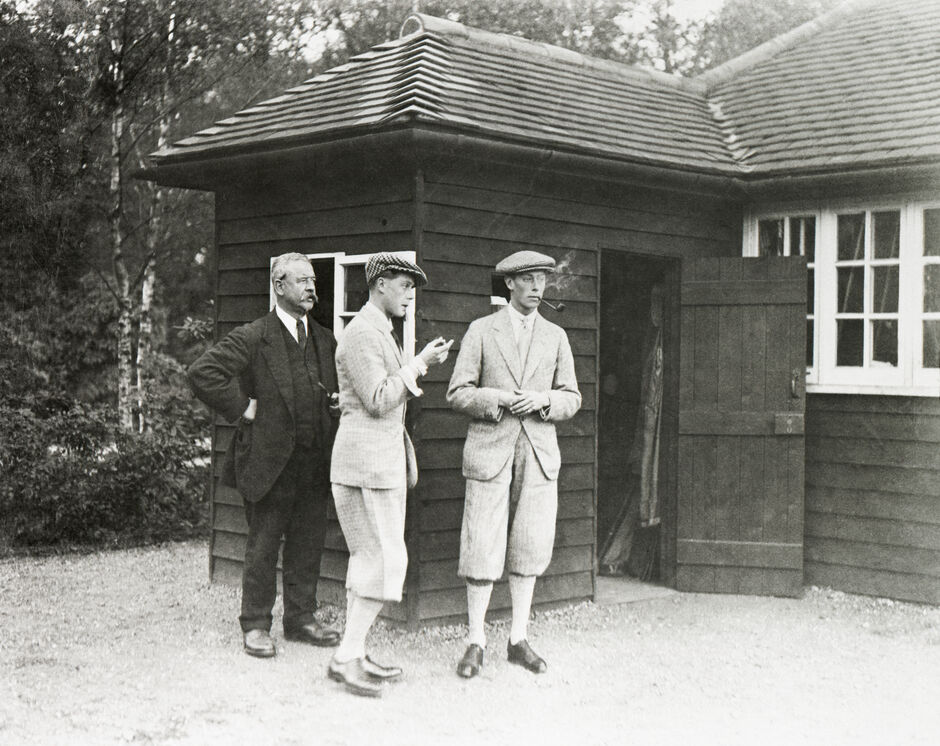