Sir Henry Thomas Cotton, KCMG and MBE loomed large at Coombe Hill immediately after the Second World War. He was the first Briton to win an Open since Arthur Havers. He was also one of the original golfing jet-setters, enjoying a flamboyant lifestyle fuelled by caviar, Champagne and a hugely successful professional career that began at the tender age of 17. Henry’s mantra was educated hands — it's said he practised until his hands bled — and a swing powered by correctness of grip and strength of wrists and forearms. It was a mantra that led to success; Cotton won the Open Championship in 1934, 1937 and 1948.

But the star player whose character would, arguably, make even more of an impact at Coombe Hill was the man who won the 1939 Open Championship at St Andrew’s. Like many others, Dick Burton had his best playing years stolen by the need to defend the realm, rather than his Championship title.

However, he left a huge legacy in the many fine professionals that passed under his tutelage at Coombe Hill amongst them Neil Coles and Craig de Foy.

So there is no doubt the first 100 years of Coombe Hill have been full of drama, fame and extraordinary golfers. We look forward to a more of the same in the next 100. 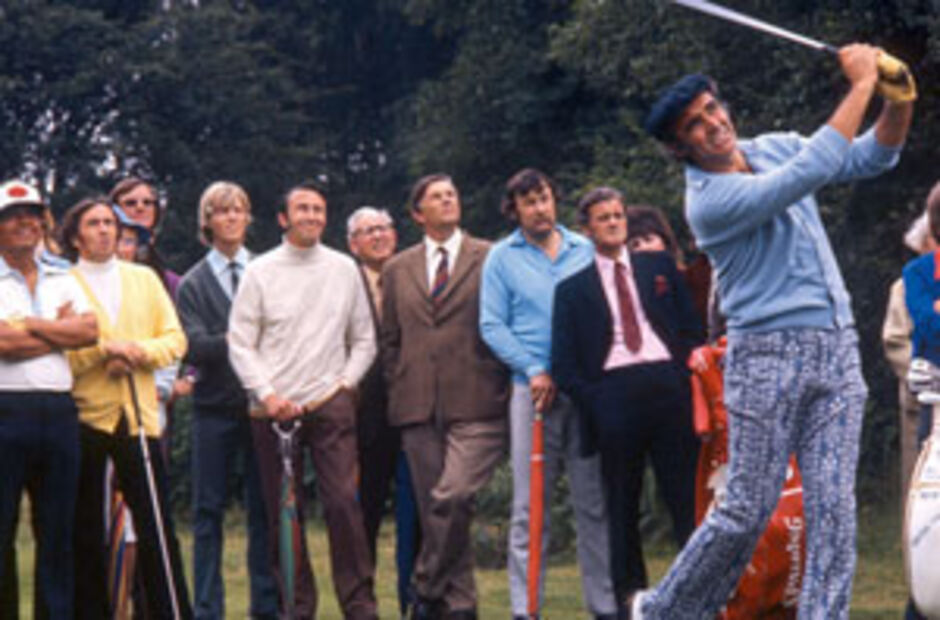 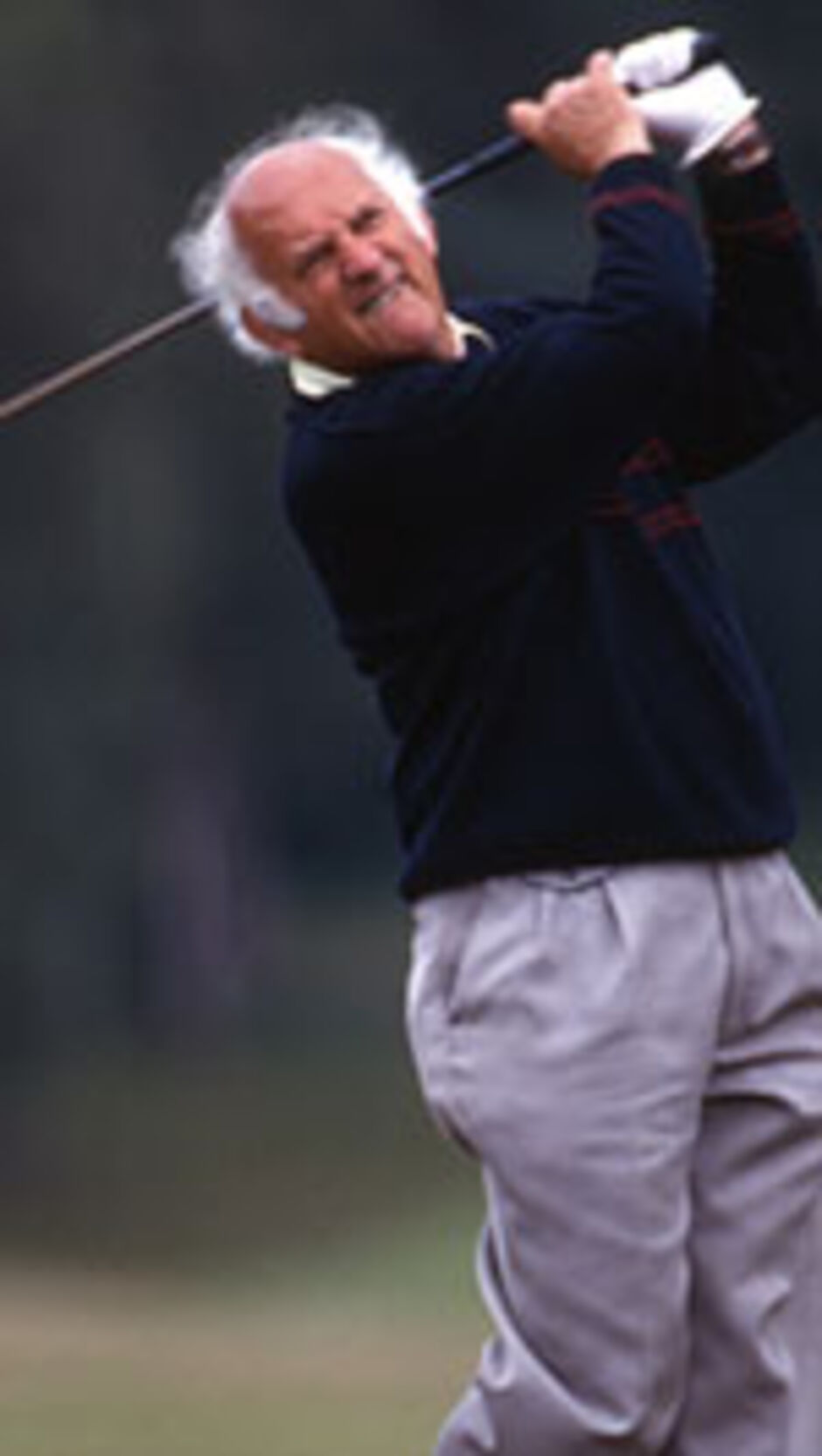 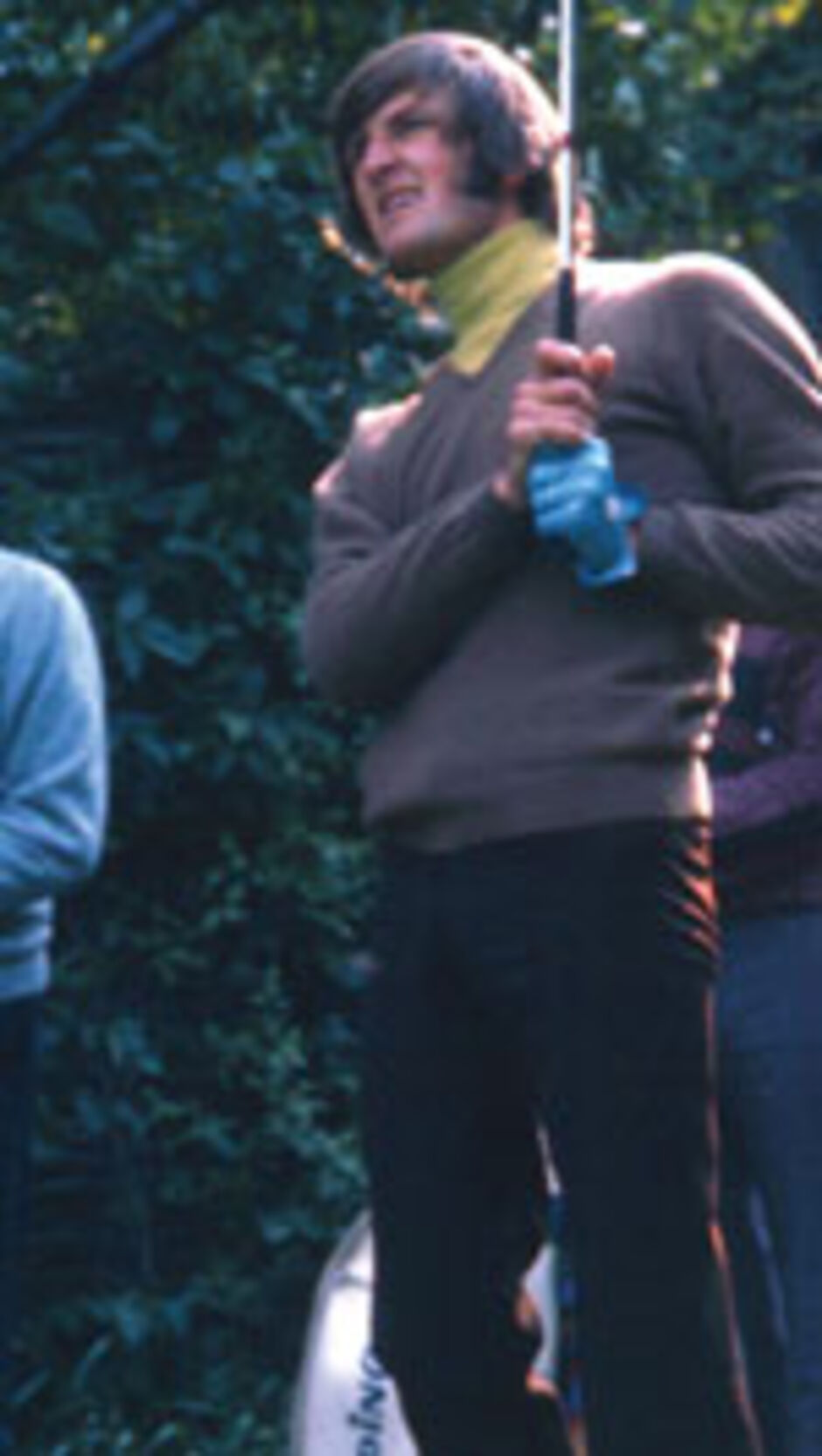